206B JetRanger II For Sale. The JetRanger series has become the definitive turbine powered light utility and corporate helicopter of the past three decades. It combines jet turbine engine reliability and affordability into one sophisticated and capable package. The aircraft will seat up to 4 passengers and is ideal for a number of roles, including passenger transfers, aerial filming and photography, site inspections and load lifting. This unit is presents an excellent opportunity to buy a Bell Jetranger 206 giving you an entry level turbine helicopter. 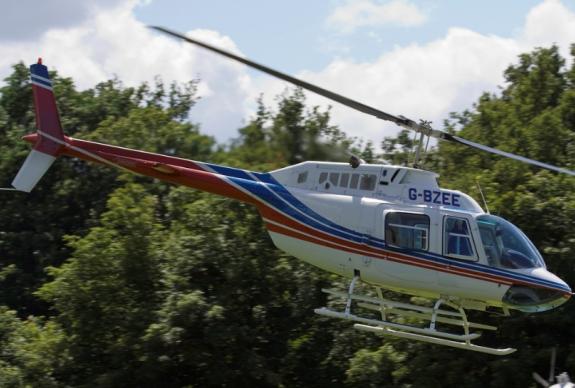 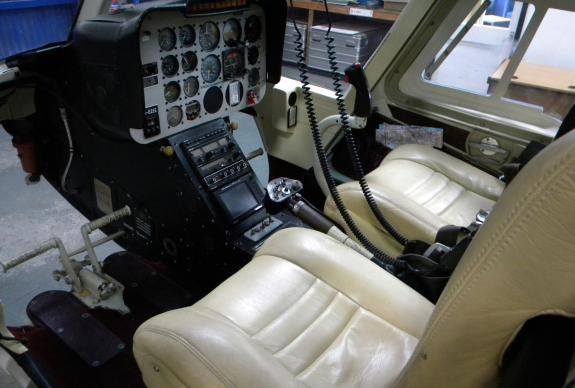 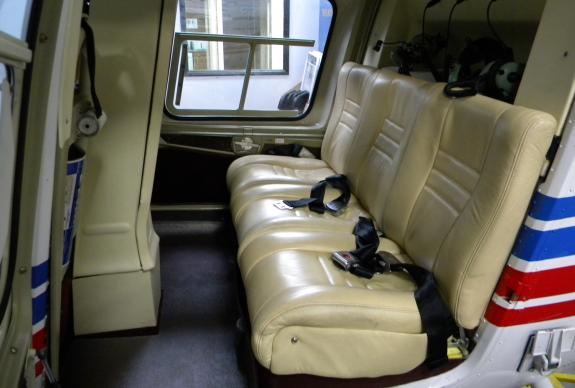 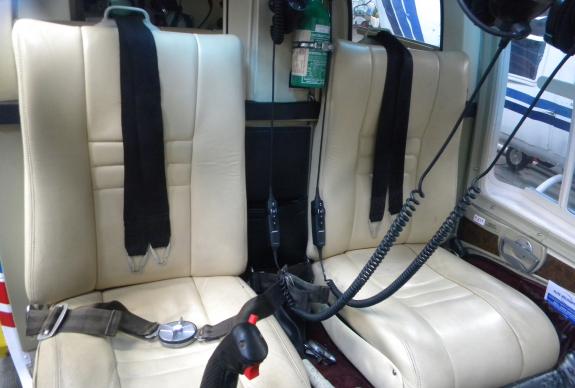 Exterior:  Finished in a brilliant white with red and blue striping and a red tail.

Interior:  finished in cream leather throughout.

For all additional information please download the PDF specification sheet it contains all the up to date times or call/email us with any questions.

Bell Jet Ranger 206 - Single-Engine, Light Utility Helicopter. The highest standards aren’t written. They’re proven. It’s been there. It’ll be there. That’s the beauty of the time-tested 206B- 3 JetRanger III. Rugged and reliable. Easy to own and operate. And it comes with the best safety record of any helicopter in the industry. No wonder it’s the most popular turbine helicopter ever built.

◦Best safety record in its class

◦Ease of operation and a robust cabin structure.

◦A better value than any other light turbine helicopter.

It is simply the most reliable, survivable, supportable, mission capable helicopter for the money. And it has great resale value. So go ahead. Scan the horizon. You just can't find a downside.